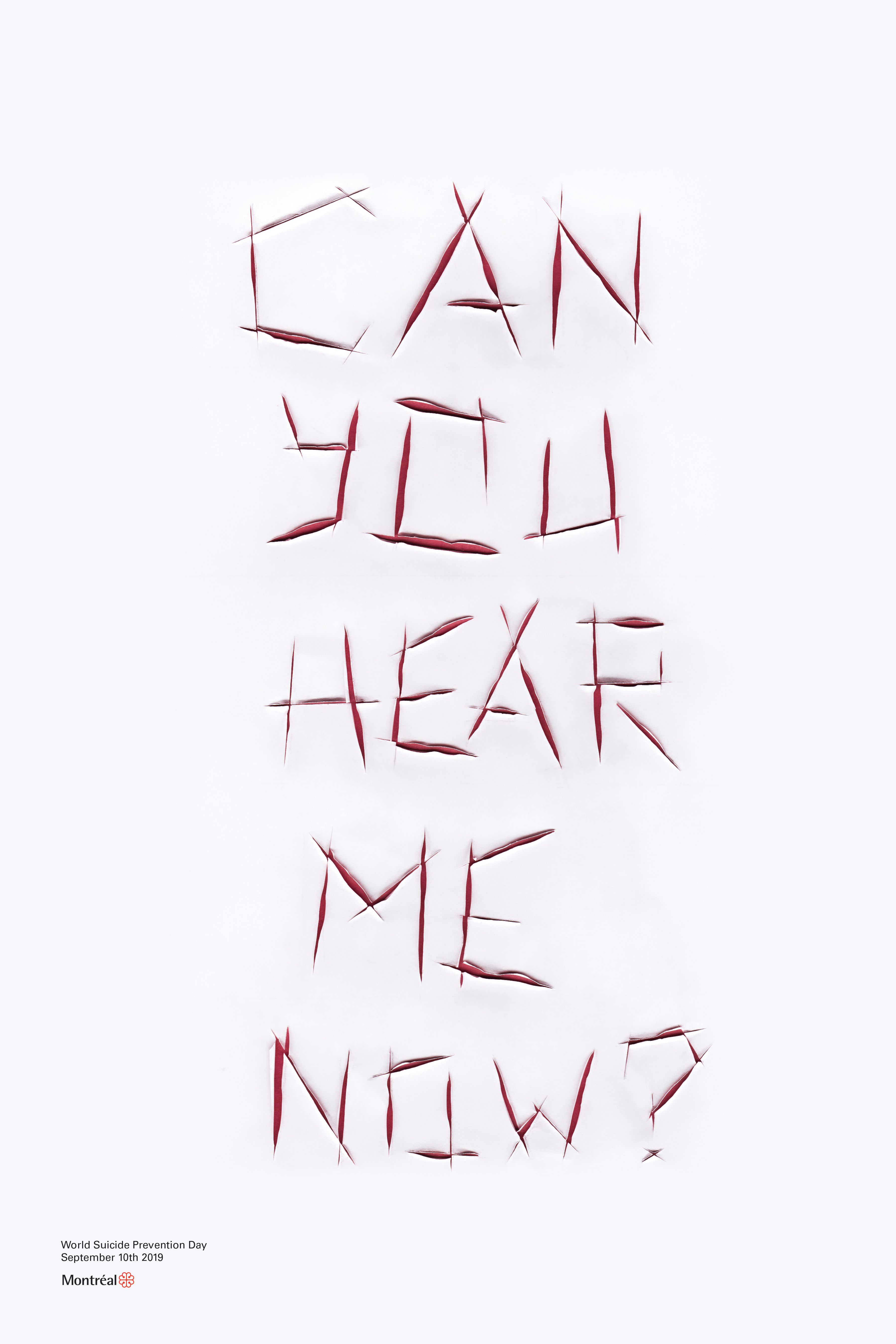 Suicidal thoughts have plagued my mind for months at a time in the past, but luckily they are more likely to resemble white noise at the back of my head as of late. I have known a few people who have suffered the loss of a loved one due to suicide, or who have almost lost someone and who have suffered from the attempts, thoughts and idealizations themselves. This topic is therefore close to my heart and I strive to help lift the feelings of shame and fear of speaking up surrounding it through the work I create.

Create a poster that reflects World Suicide Prevention Day and its goals.

Observed September 10th every year since its designation in 2003, World Suicide Prevention Day has become an important day given the current soaring suicide rates. 79% of suicides around the world occur in middle- and low-income countries and, according to the World Health Organization, one person dies by suicide every 40 seconds globally. The single highest risk of a suicide attempt is those who have already attempted one before as they may attempt again.

I jumped at the chance to create a mental health related poster the second this project came around. I went about collecting the necessary research, finding statistics, stories and researching the day’s history before sitting down to sketch out some preliminary ideas. Once my research was said and done, I knew right away what my main concept would be: the words “can you hear me now?” in all caps, written as if cut into oneself. I did of course explore other possibilities but every consult brought me back to this solution. This idea came easily to me as I had previously done two other projects with similar messaging surrounding suicide and depression; the chosen text and visual came from a bigger artwork that came before it.This poster references cutting, a form of self harm many suicidal individuals struggle with, and the thoughts one might have around suicide and feeling unheard. The words scream out to the viewer, begging for their attention, on a stark white background. It compels the viewer to empathize with those suffering from suicidal thoughts and tendencies and asks for their help in preventing further tragedy.

To learn more, or if you are in need of help, please visit

for resources and additional information. For hotlines, 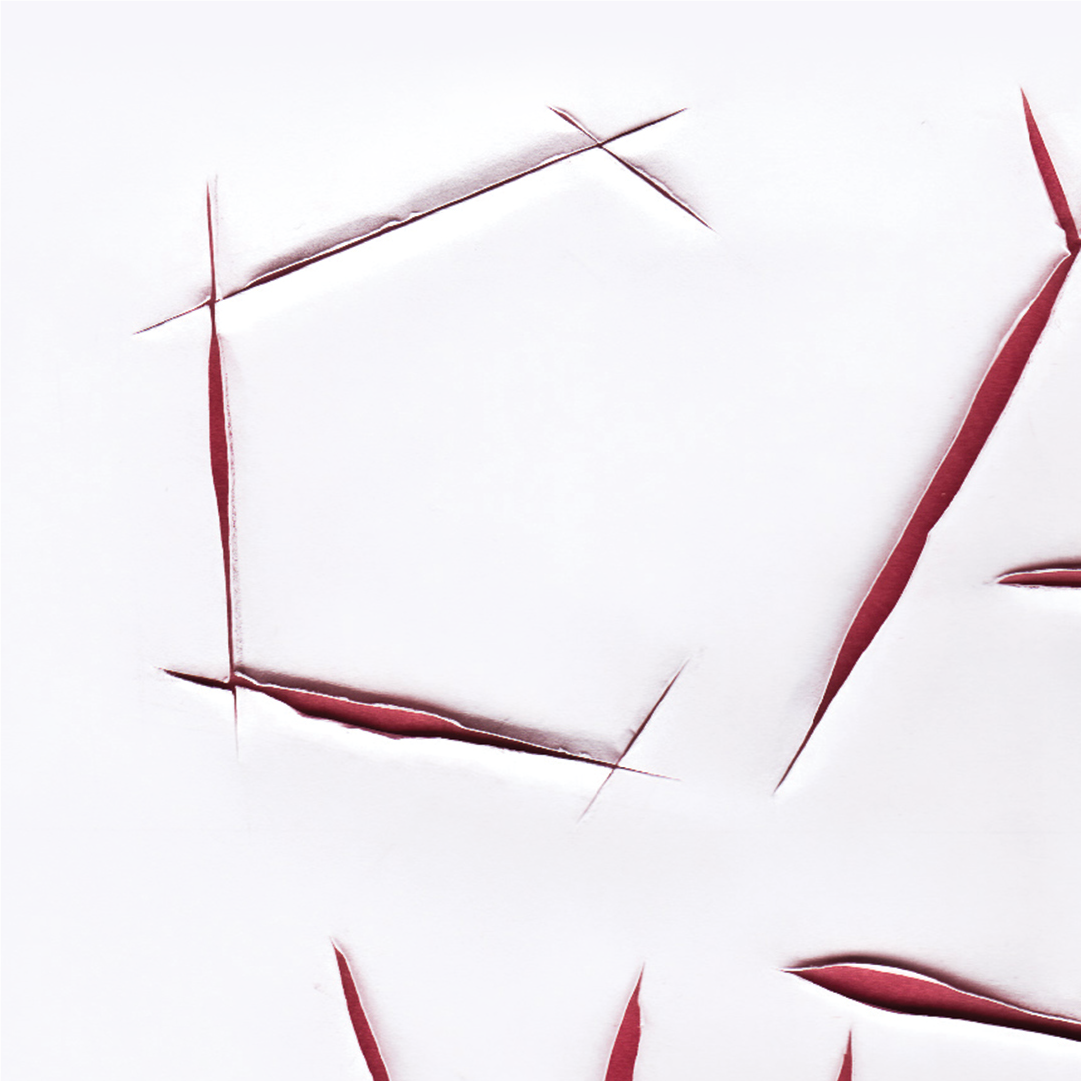 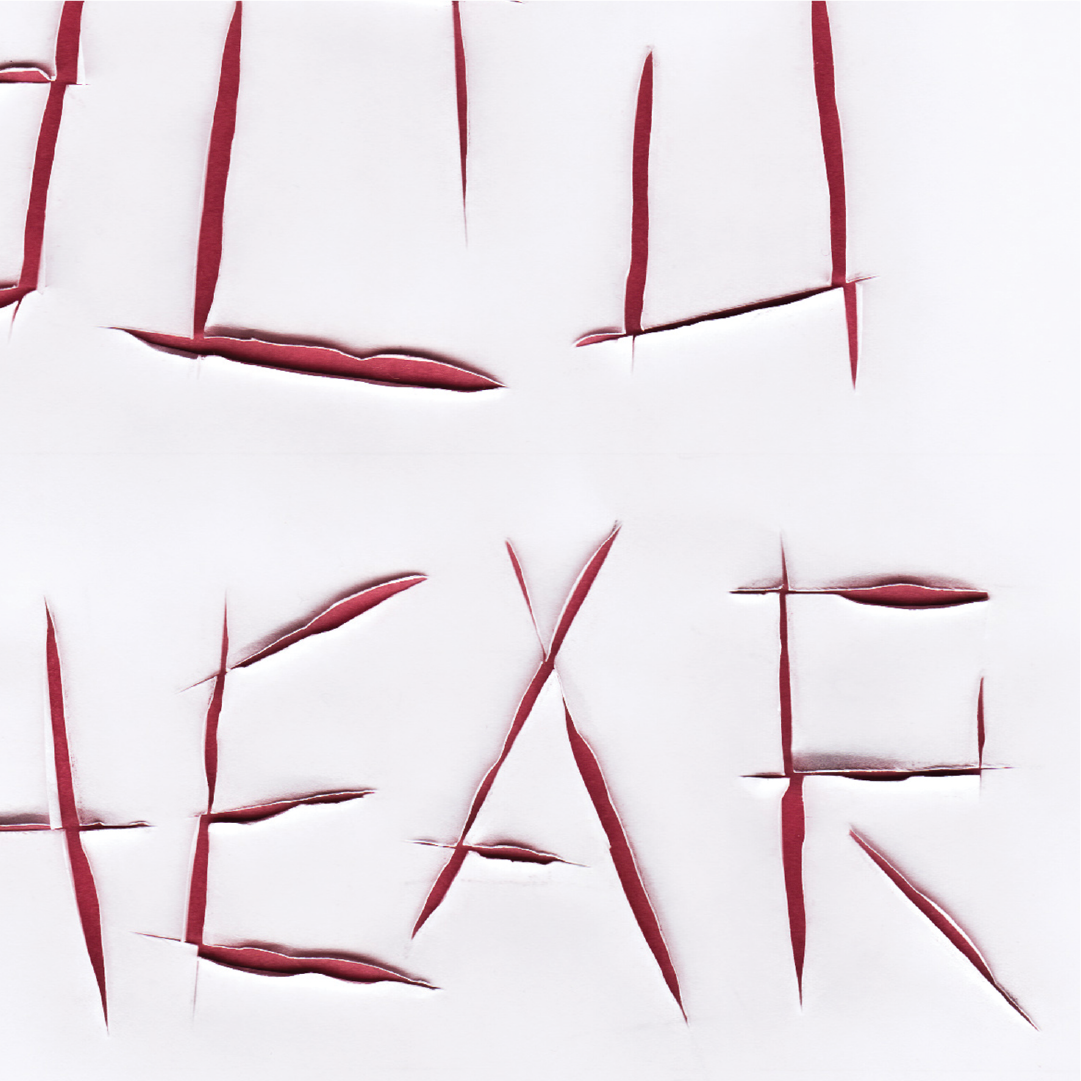 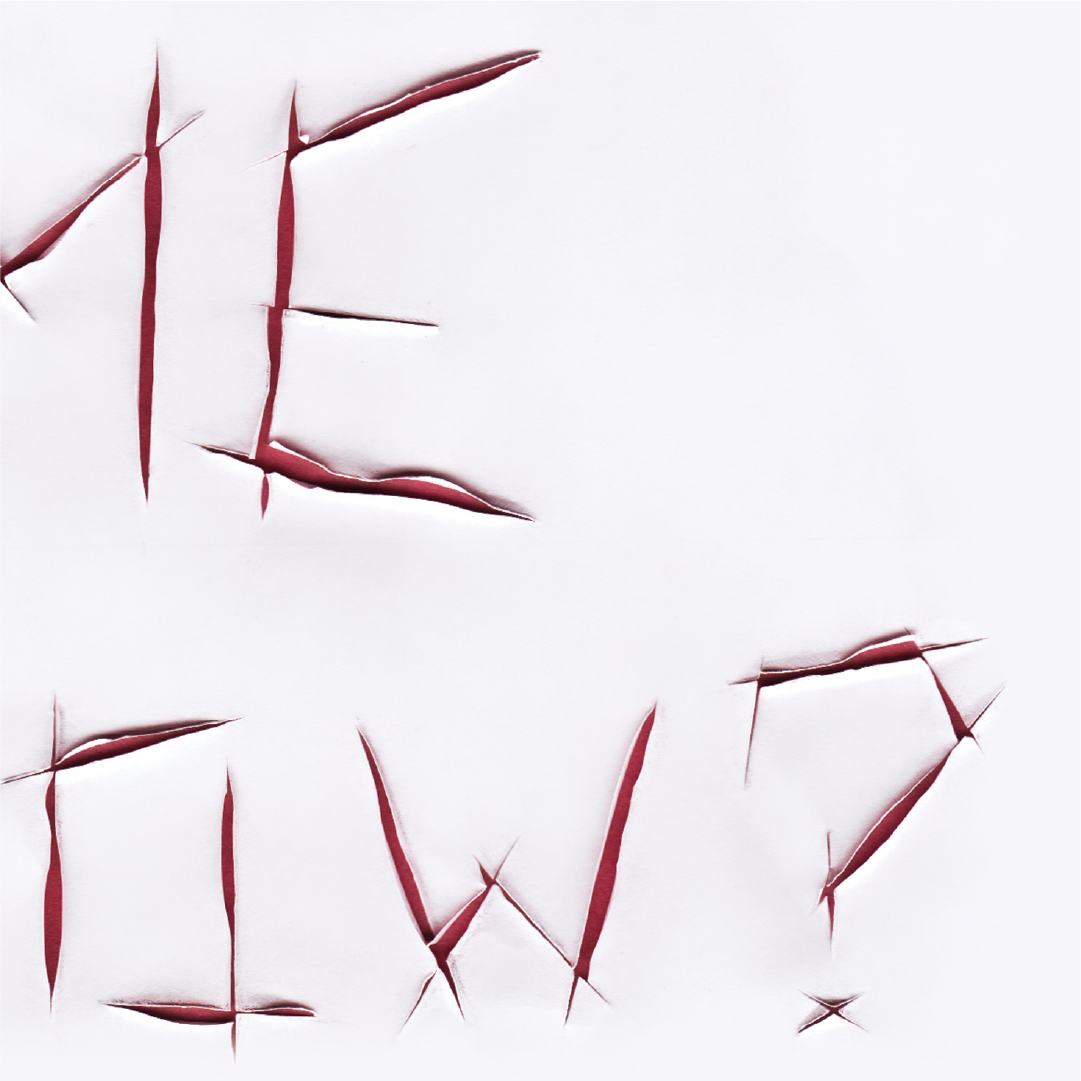 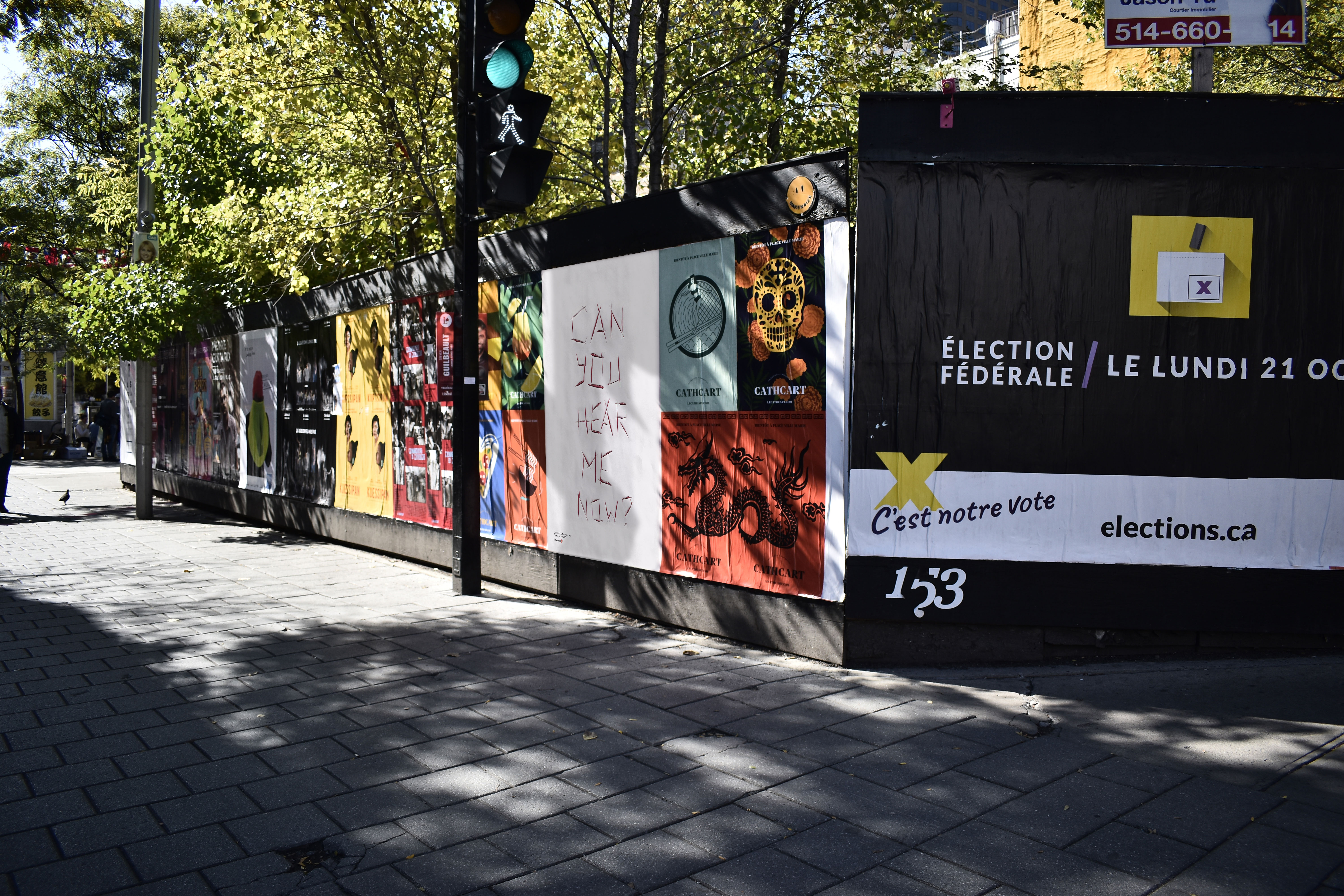 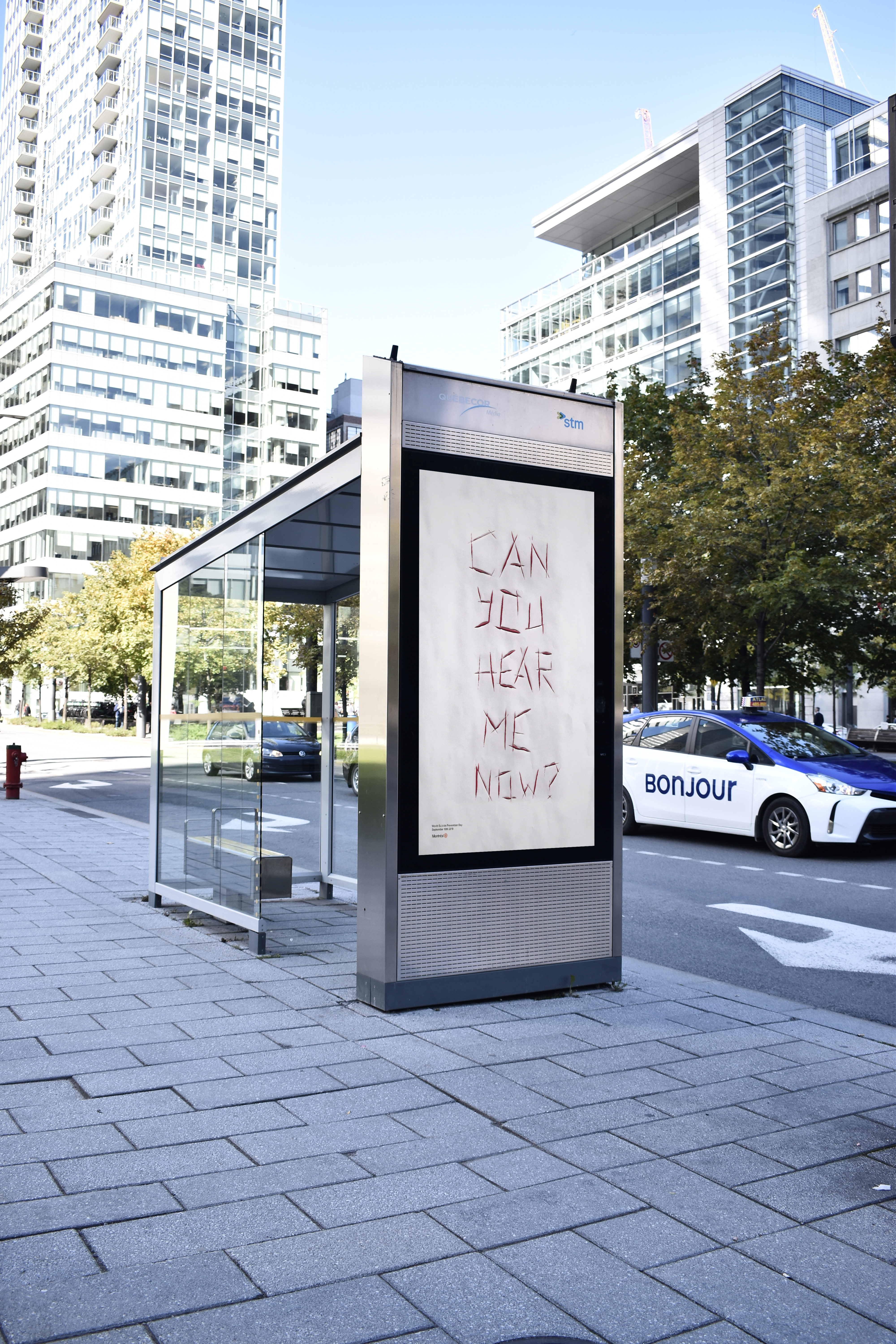